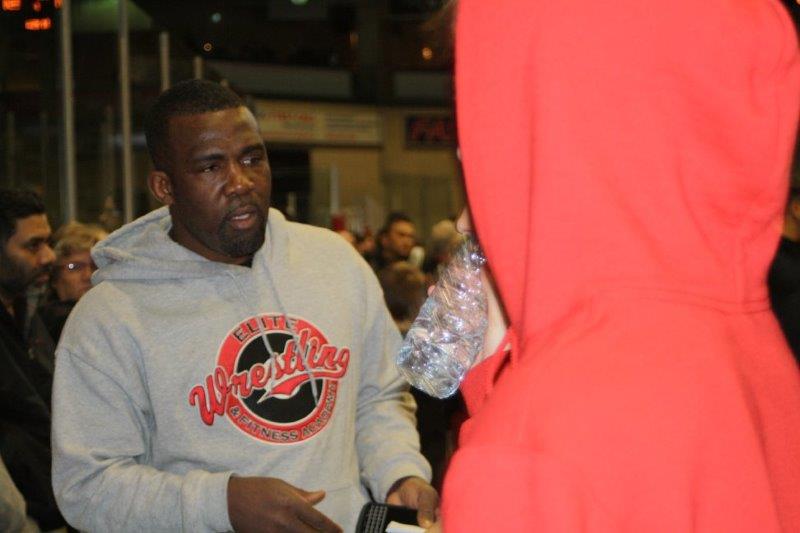 Danny has been involved in wrestling as both and athlete and coach for over 30 years. He was first introduced to wrestling in grade six and has been training ever since. With hard work and dedication, he was able to represent Canada at multiple international competitions and the 2010 World Championships in Moscow, Russia. Danny's passion for the sport now has him focused on coaching and developing the next generation of athletes.